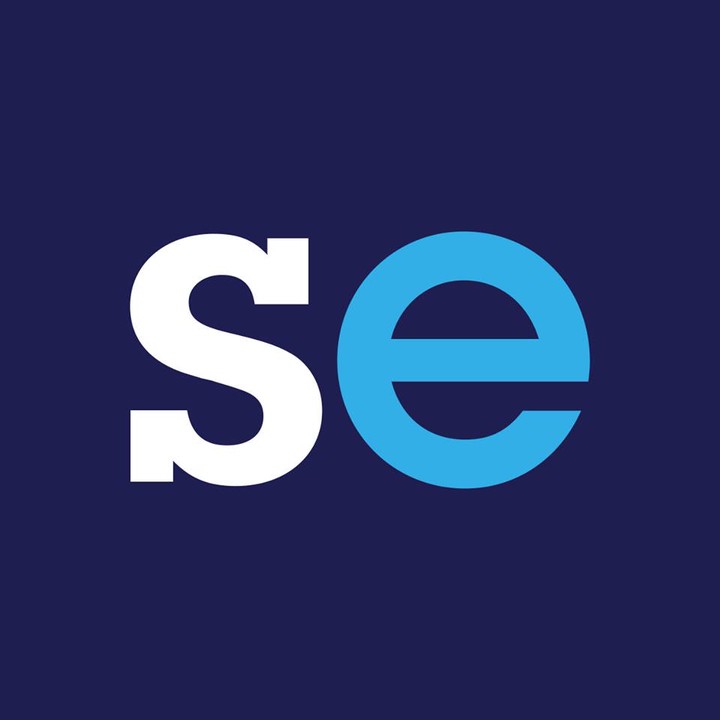 I joined the Direct Award team in late 2019, advising the department on suitable benchmark and payment rate regimes for the franchise direct award. Due to the tight timescales a traditional performance model was not developed, instead aspects of the original competition franchise were rolled forward and adapted to be applied to the new contract.