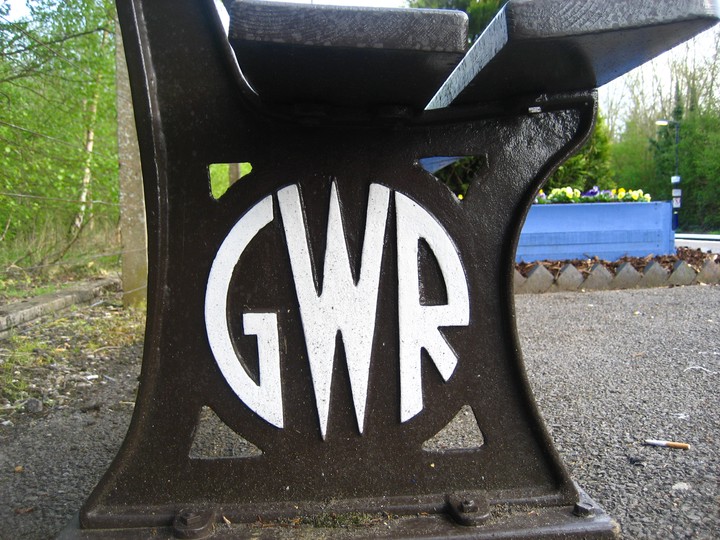 The GWR Franchise was due to expire March 2020. In november 2017 the Department for Transport made the decision to extend their franchise until April 2022.

I joined the team in 2019 where I acted as a n expert in rail performance modelling. My role was to advise the existing Performance team as they underwent a forensic examination of the bid comparator model during negotiations between the department for transport and first group.

I worked primarily to help the team understand the model drivers and causes from a high level view, and from there went on to advise on suitable benchmark and payment rate regimes for the franchise direct award.