Comparative Volume of Children and Pigeons 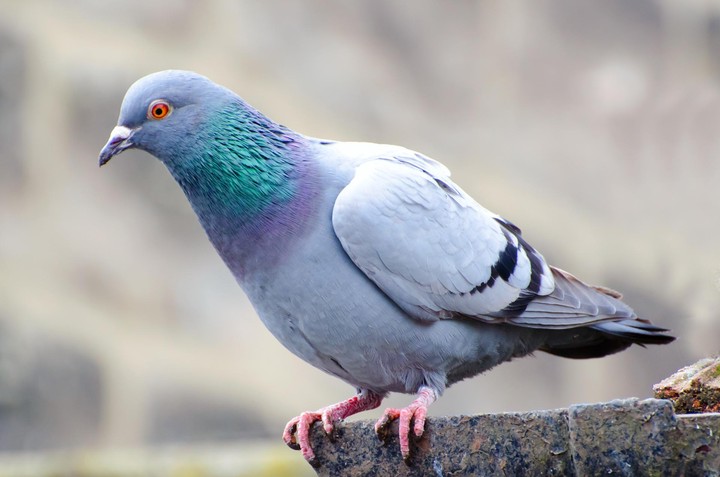 I was asked to undertake this study by a neighbourhood child who wanted to know how many uncompressed pigeons would occupy the same space as a five year old child. I advised the client on the principle of “Wisdom of the Crowd” as first demonstrated by Francis Galton whereby multiple independant observations tended to converge on a more accurate answer than any of those individual observations. They then conducted a survey to determine an estimated answer.

The client was concerned that their respondees were insufficiently motivated and / or knowledgable within the study domain and requested a more involved supplementary analysis.

My analysis began with stating known variables (The specific characteristics of the subject child) and then a follow up desk based material review. From this review data sources for average child heights and weights was aquired along with average mass and body density data for various bird species.

The General Linear Models procedure (SAS Institute. Inc. 1988) was used to determine differences in density and feather mass among species and between sexes within species. Because the use of two or more related response variables (i.e. three measurements of density) to address a single hypothesis increases the probability of committing a type I error, the Bonferroni inequality technique was employed to ensure that the type I error rate was under .05 (Bed & Khamis 1991). To maintain this probability level, 0.05 was divided by the number of response variables (three) tested. resulting in significant differences at P < 0.017. If differences occurred. Tukey tests were used to determine which means differed.

From these data sources I was able to determine the average volume of a five year old child to be 34 pigeons.

The final report was delivered to the client who reported a high level of satisfaction with the finished work. This report is available from the PDF link above.